Below are presented picture of bikes that were used in the Tour de France since 1903
They were found in the dutch magazine "FIETS" (=bike) , july 2003

Interesting to see is that Maurice Garin had in 1903 a bike that was 18kg and had a fixed gear!

In 1927 the weight of the bike, used by the Luxemburger Nicolas Frantz, was reduced to 11,5 kg
To climb the Cols more easily he could turn his rear wheel!

A picture from Miguel Indurain is an exception because in 1993 it was heavier, 10,6kg again.
Maybe caused becaused he was a taller guy, had a larger frame etc

Finally the bike of Lance Armstrong had a weight of 8,2kg 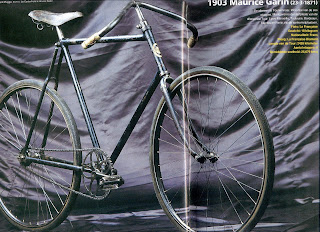 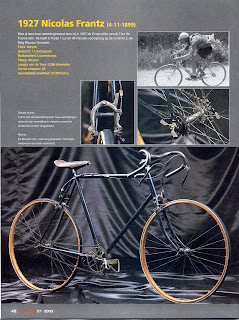 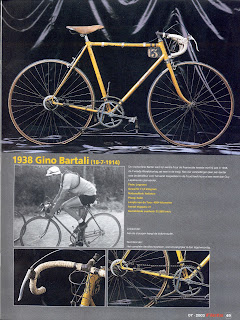 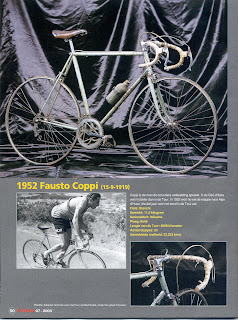 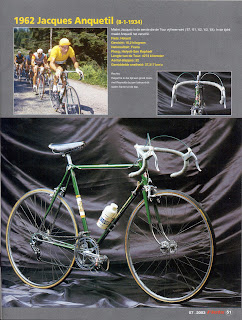 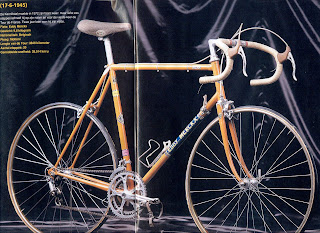 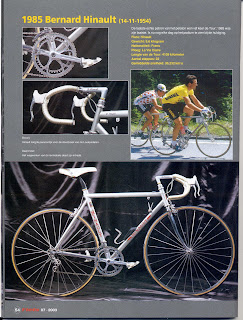 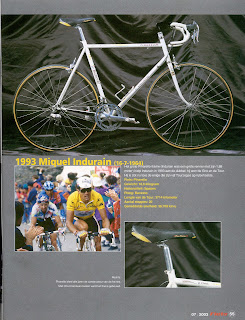 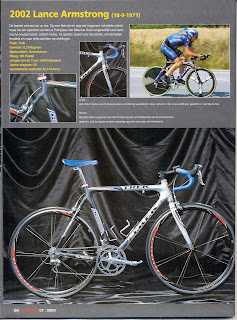